An isolated landscape and an attractive backdrop pull towards it herds of species of birds from all over the world to their temporary habitat. Their engrossing sound and visuals add to the flora of the resort. One can also witness a vast array of the migratory birds, close to a 150, that visit Bera during the winters. Leopard lair is a haven for the Indian Leopard. The terrain is a mix of forest and rocky outcrops adjoining the villages. The rounded boulders make an easy abode for the leopard.

Thakur Devi Singh is a conservationist and an avid wildlife expert for more than four decades and with his experience and knowledge of wildlife, one can assimilate the same. Thakur Devi Singh,part of the Mayo School Alumni, has educated the local tribes on how to protect and save the leopards, blue bulls, crocodiles and birds.Takur Devi Singh in an attempt to conserve the dwindling leopard population has taken it upon himself to not only educate the villagers on how to conserve this animal for posterity, but has also instilled in them reasoning to prevent poaching and other such activities which could harm this animal. This initiative has seen an immense impact on the local leopard population and has left a villager much wiser and more aware in the bargain. 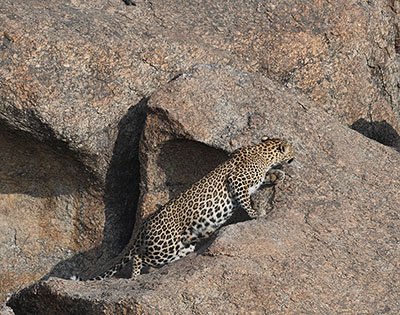 You can find yourself engulfed in the beauty of the forest, enjoying an exhilarating wildlife experience by Thakur Devi Singh himself and his son Shaileshwar Singh, a wildlife photographer & wildlife conservationist who has intuitive knowledge of the forest. The shear abundance of nature can enthrall you. The first Leopard sighting in the middle of nowhere has known to give the guests quite an adrenaline rush. The ride on the 4x4 can build quite an appetite and one can hence gorge on the scrumptious breakfast served in a stately manner with all the fineries and the sunrise as the backdrop. Guests often get to see predators in action.

Trekking (On the hills)

To view nature from close quarters and to acquaint yourself with the flora, trek up the paths along the hills and reach the Jawai Dam for a mystical view of serene waters and migratory friends from neighbouring countries. 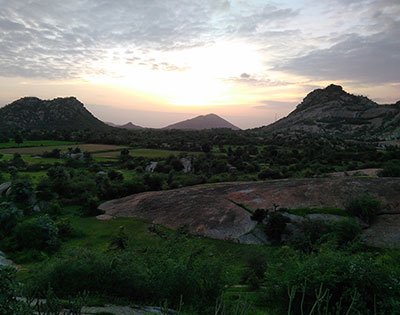 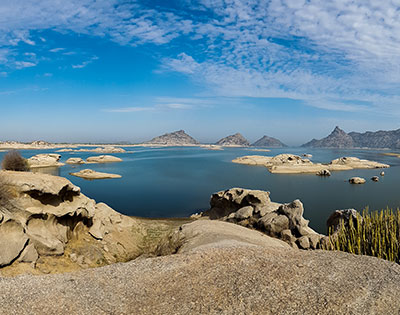 A day out at the biggest dam in Western Rajasthan, enjoy mouth watering Rajasthani cuisine and sparkling wine with the breathtaking landscapes views of Jawai.

A land that is home to the Rabaris ,Bhils and Garasia tribes. Tribes that look after herds of sheep, which is their livelihood .Their ladies are always dressed up in vibrant bright colours ad adorn traditional costumes. One can witness a variety of village craft with them. 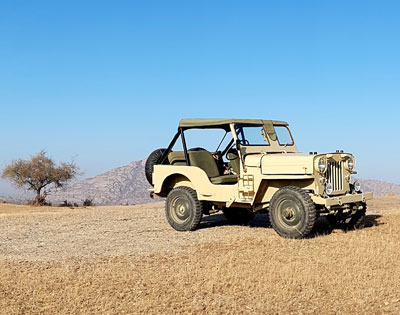 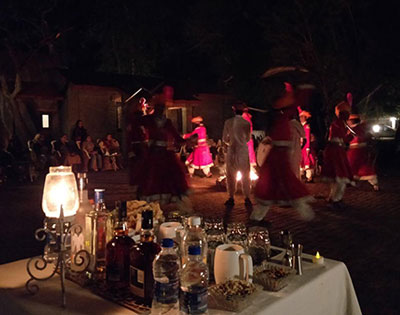 A must have for the city goers to get away from the hustle and bustle and to enjoy the festival of lights -Deepawali in the serene environ of Bera. Holi the festival of colours is celebrated in the village of Bera with gust and fervour. A week long celebration keeps all the guests enthralled. The festival of Gangaur , an 18 day long festival, is celebrated between March and April is devoted to Goddess Parwati, the consort of Lord Shiva. It is a time for young girls to dress up in their fineries and pray for a groom of their choice while married women pray for the well being of their husbands.

A traditional bar-be-que, Rajasthani style with some wine by the fire at night hosted by Thakur Devi Singh himself is a treat in itself. 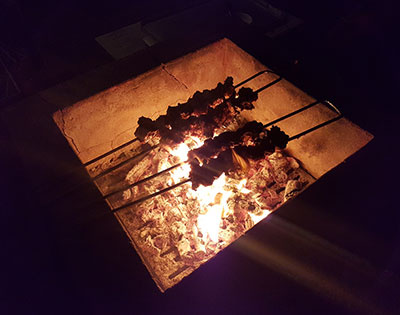